The 2018/19 summer season is Dan Betreens fourth year as club manager. Dan focuses on setting the pathway to what the club can really be, “for anybody who wants to go to college or Pro-Ball or just a good local club player, we want to cater to everybody,” he explains. Making a fun, enjoyable environment and playing the game the right way has led Dan to the position he is in. As a young coach (and staff) they are learning the game every time they step onto the field, just like the players. Dan, the staff, and all players are still getting better and searching for continuous improvement each and every game, session, and season.

Shaun Surtees is entering his fourth season along with Dan for the 2018/19 summer season. Shaun is both the Assistant Coach for the 1’s and the head coach for the 2’s. Shaun is known for his good attitude and love for baseball, making him a key component for the Berwick Cougars and staff. “It was a terrific season last year, capping it off with a premiership,  we’ve got a lot of kids coming through this next wave (Marcus Graham, Matty West) who are going to push for those positions,” he says. Shaun understands and recognises the depth the Cougars will have this season across the board. Not just within the 1’s and 2’s, Shaun makes it clear the Cougars will be very competitive in all grades. Shaun states, “looking forward to see who rocks up and who’s going to be available and who wants a spot.”

Starting his third season as Pitching Coach, Craig Barnett returns with Dan and Shaun for the 2018/19 summer season. Returning from America in 2016, Craig was excited to return to the Cougars as part of the coaching staff along side Dan and Shaun. After the club’s promotion, Craig is looking forward to taking the club one step further, to stabilise the club’s future in Division 1. As one of the starting pitchers for the Cougars, Craig understands the battles and work ethic that needs to be taken to be competative.  He says, “There’s a certain way to do things and it really makes you have that attention to detail towards technique and mechanics. To have guys thinking how to use your body right.” 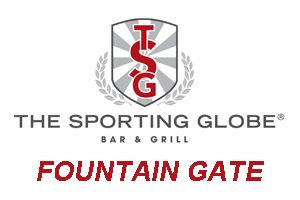 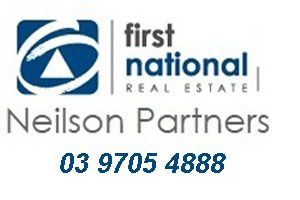 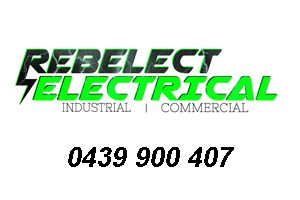 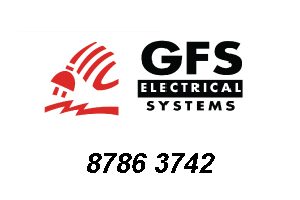 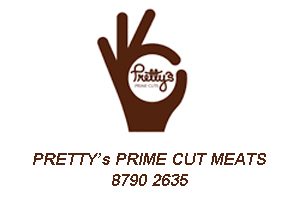